Ever had anything mansplained to you? You know, when a guy starts explaining something to (most likely) a woman about something that they very well know themselves in a condescending or patronizing way.

Sure, it is definitely a serious issue, one that hints at sexism and rudeness, among other things, but also one that can be satisfying and even funny—particularly when the one being mansplained to claps back with an educated response that makes the mansplainer rethink their decisions.

In celebration of the recent Valentine’s Day, Twitter user @J_Dot_J asked people what was the most obvious thing that was mansplained to them. Dozens upon dozens of people shared their best mansplaining stories, not only voicing their frustrations, but also pointing out how nobody should ever assume that you don’t know things. Bored Panda has collected some of the best responses from the Twitter thread and made it into a list for you to enjoy. While you’re scrolling, why not share your thoughts and vote on the ones you liked the most, and share your mansplaining stories, if you have any, in the comment section below!

Oh, and if this ain’t enough, Bored Panda has two other articles on the topic here and here, so be sure to check them out once you’re done here! 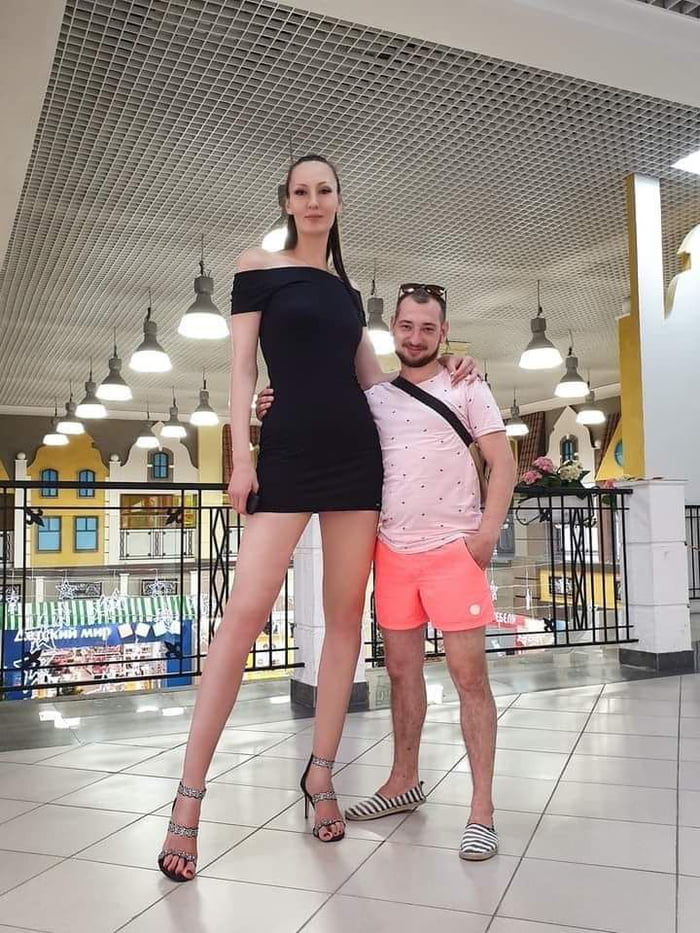 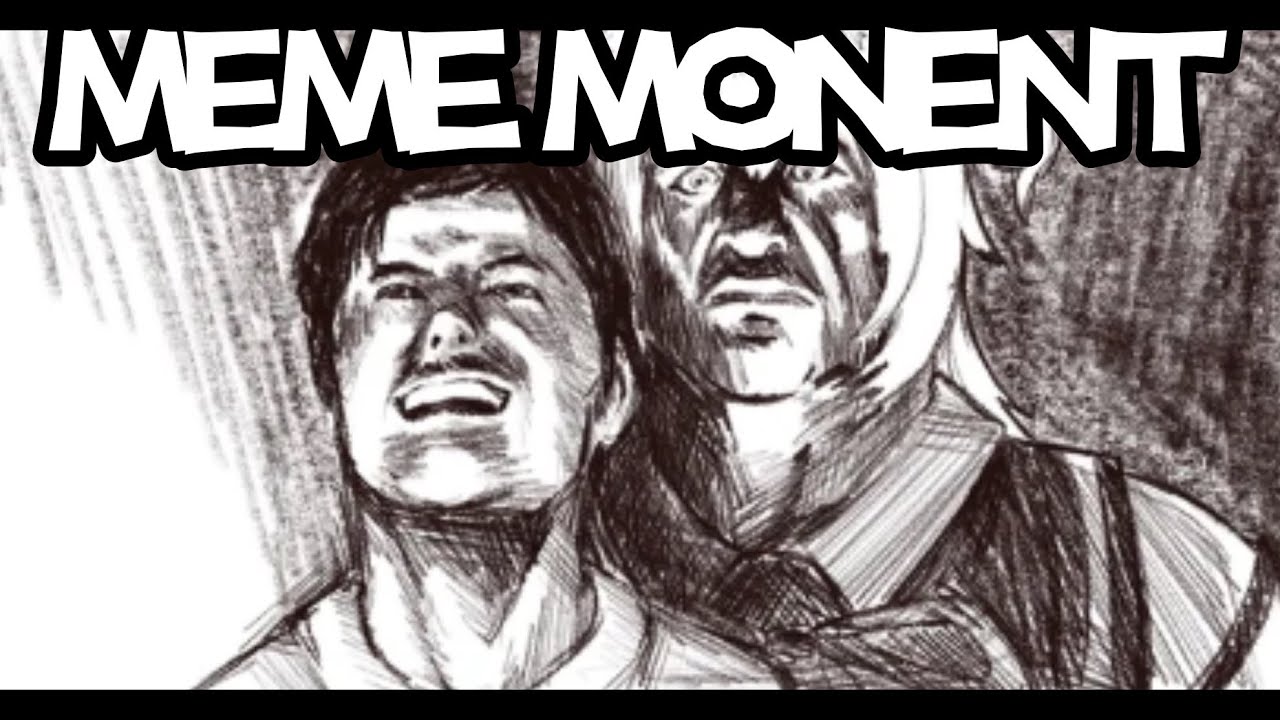