Even if Donald Trump, America’s 45th president (but you probably know that by now), is no longer in office, he’s still making headlines for every reason imaginable.

Most of these reasons are people finding him not keeping true to his own word. This is that story.

Recently, Trump urged people to boycott, among many things, Coca-Cola. However, there has been a bit of a fail in the photo op department at Trump HQ and people started spotting a Coke bottle lousily hidden in a photo made after this call. Bored Panda has collected some of the best reactions by internauts to the now-viral picture. Vote and comment on the ones you liked the most and why not let us know what you thought about this in the comment section at the end of the article. 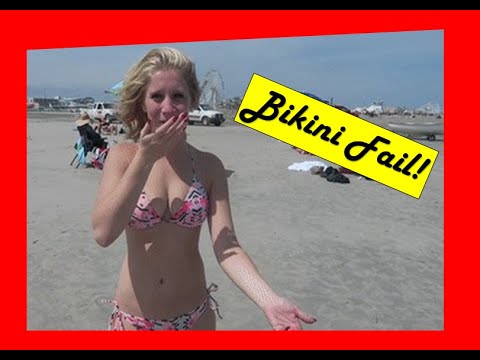 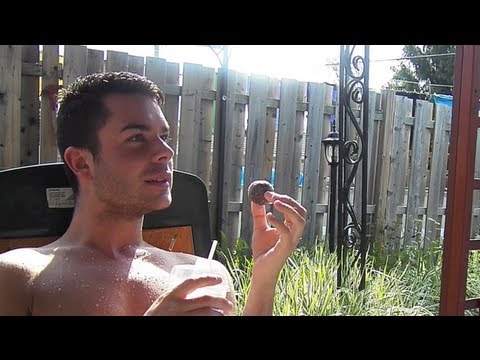 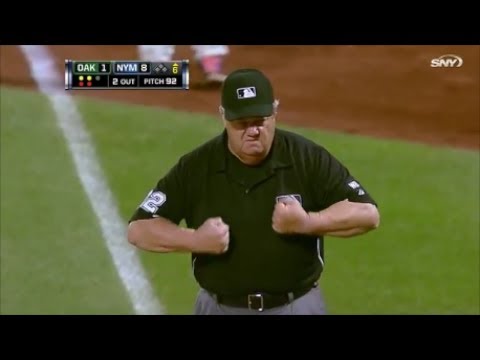 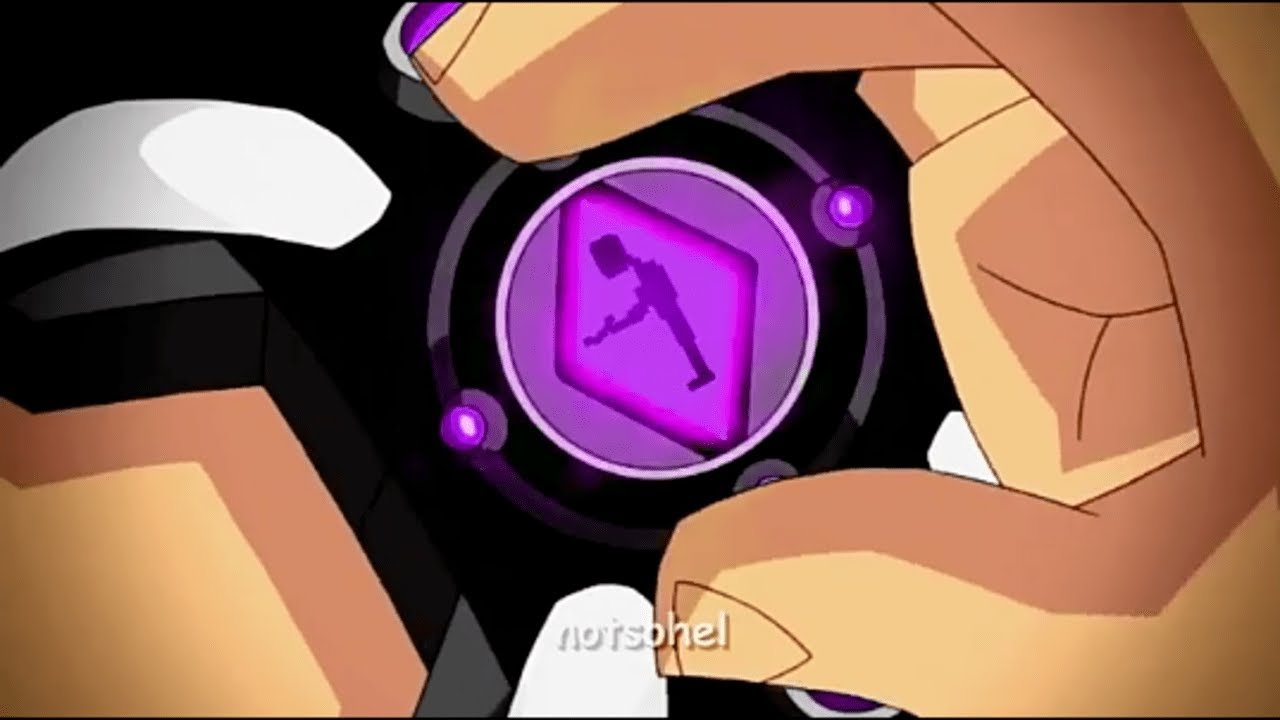 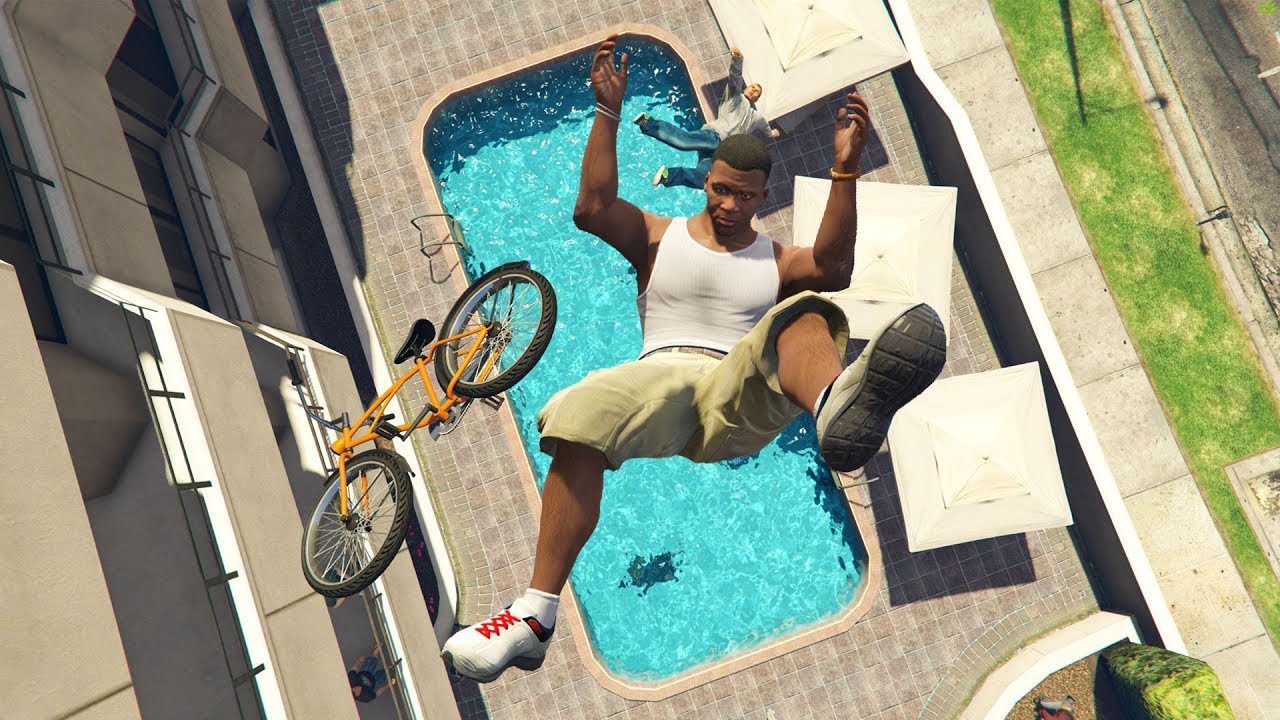