While theft is never cool, whether in real life or online, it is fun seeing justice being served when the thief is caught red-handed. This is THAT story.

Turns out, the Chinese news website China Daily recently took some visual content and posted it as their own, showing off a spectacular “Chinese” mountain range. Except it wasn’t Chinese, it was actually the Swiss alps, and the dog featured in the video was too famous to miss.

China has a fair bit of mountains to marvel at, but for some reason, it decided to claim the Swiss Alps So, China Daily is a daily English-language newspaper owned by the Propaganda Department of the Chinese Government. And they have this hashtag going, #GlamorChina, which is effectively used to promote the country’s rich culture and scenery.

On May 10th, the news outlet tweeted out a video under said hashtag with the following caption: “#GlamorChina Wouldn’t you like to visit this peaceful getaway and enjoy play time with your dog in a small town nestled at the foot of the mountain?”

Turns out, China Daily decided to claim this photographer’s footage of the Swiss Alps, edited it and claimed it as a part of China

However, something was a bit off. Well, OK, very much off. You see, those weren’t really mountains in China. Those with a keen eye immediately understood that these are actually the Swiss Alps.

Yep, those with a keener eye immediately found out it was Brienz, Switzerland, a village on the northern shore of Lake Brienz, not too far from Bern. Either that, or they identified the dog in the video—Rasta the White Shepherd, who is Instagram famous. But the newspaper decided to just take this footage, edit it a bit, flip it horizontally, and slap their own logo on it. Looked convincing until it didn’t. Nice try!

The footage actually belongs to Sylvia Michel, a photographer and travel influencer in Switzerland with whom Bored Panda got in touch for an interview. News of the IP theft quickly reached Sylvia with help of friendly Twitter people and she immediately responded to China Daily’s tweet, saying that this is a stolen video and that they should delete the tweet.

The footage was actually of Brienz, Switzerland, and was captured by Sylvia Michel, photographer and travel influencer Of course there were jokes about it… It wasn’t long until the video in the tweet was flagged for copyright infringement, subsequently getting pulled down from the tweet, and even sooner the tweet was deleted by China Daily altogether. But not before people took a screencap of it.

In response to this, one of Sylvia’s videos, which was actually up for two months before being repurposed as a piece of Chinese propaganda, was appropriately renamed to The true meaning of luxury 4K (Brienz in Switzerland… not China).

China Daily hasn’t responded to Sylvia in any way. “I think that would be expecting a bit too much. I reported the two posts on Twitter and Facebook—as I always do when someone steals my work,” elaborated Sylvia.

She also responded to the heaps of support she got from the internet following this incident, thanking everyone, urging people to respect artists, and explaining how this is not cool as she went through a lot of work to make it a reality, only for someone to piggyback off of it.

Besides demanding to delete the tweet, Sylvia also renamed one of the videos that were stolen with the caption “Brienz in Switzerland… not China” You can check out the original video below

Sad to say, this happens often to Sylvia (and many others online), as she explained:

“Unfortunately, I have over 200 videos stolen and posted every day. Whether they have watermarks on them or not. The videos are edited, mirrored, shortened, different music is put underneath and even different watermarks are put over mine. People don’t care about copyright or the fact that someone had a lot of work done to it.” Copyright infringement is a serious issue. Many artists face this when putting their content out there. And though it isn’t easy to control it online, there are some things you can still do to make it hard for thieves to steal it. Sylvia gives us some tips on the matter:

“I would definitely put watermarks on the photos and videos—that already keeps some from stealing. Then, a lot of my videos on Facebook and Instagram are now monitored with a tool. If you steal multiple times, sooner or later your Facebook or Instagram account will be deleted.”

She continued: “I fight for the intellectual property to be respected. There is simply a lot of work behind it that you should not take just because it is on the Internet. Copyright law also applies to social channels.”

Here’s how the internet reacted to this bit of news But before you go, let us know your thoughts on this in the comment section below! 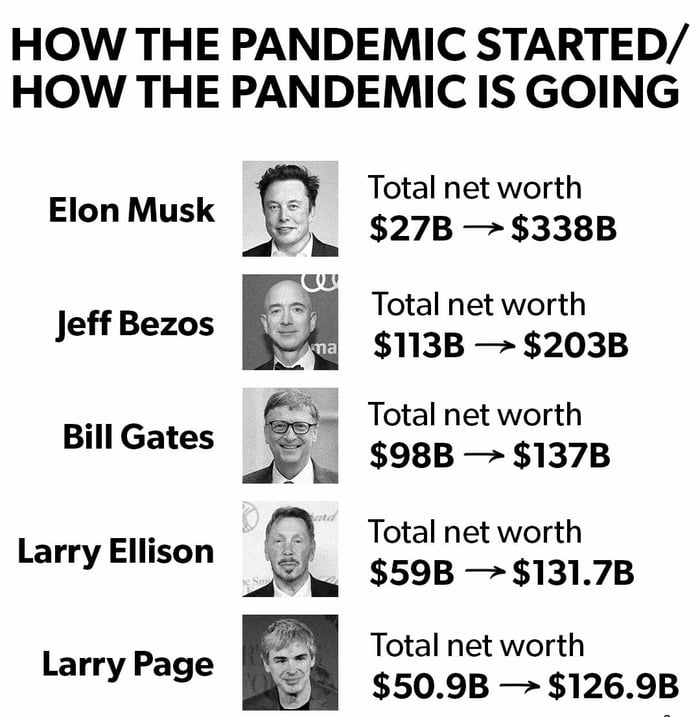 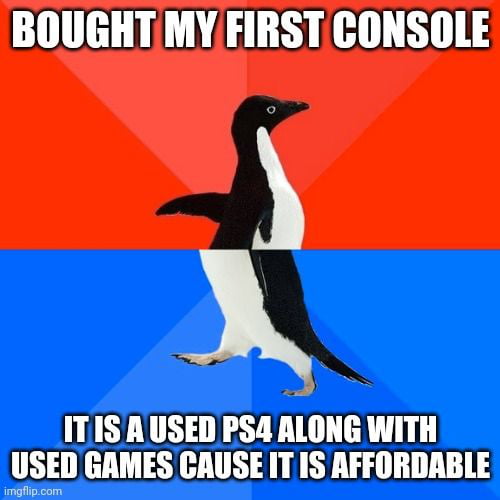 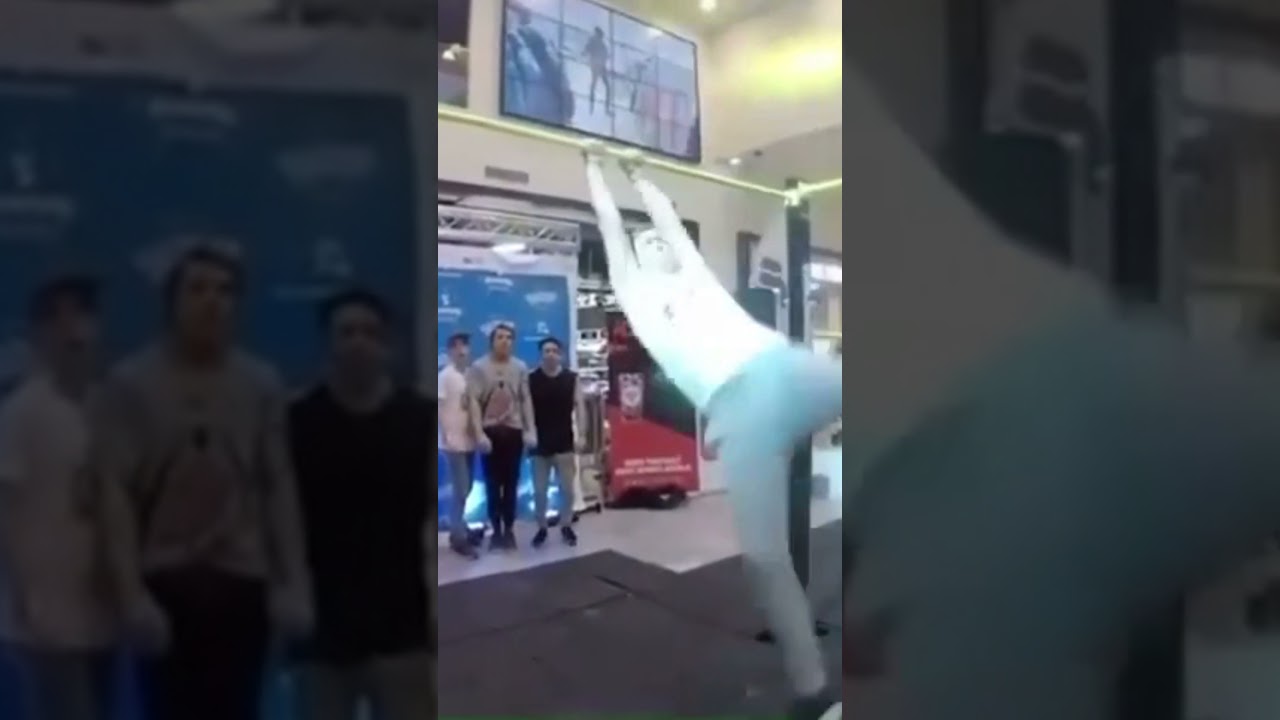 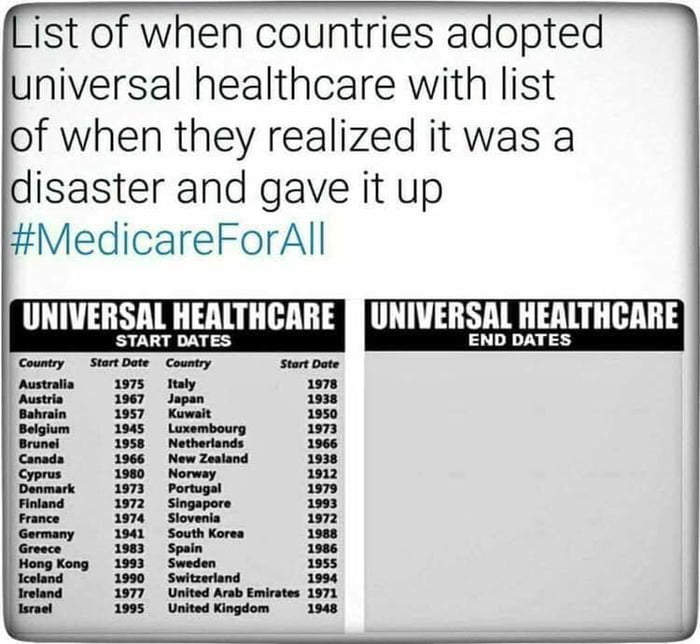 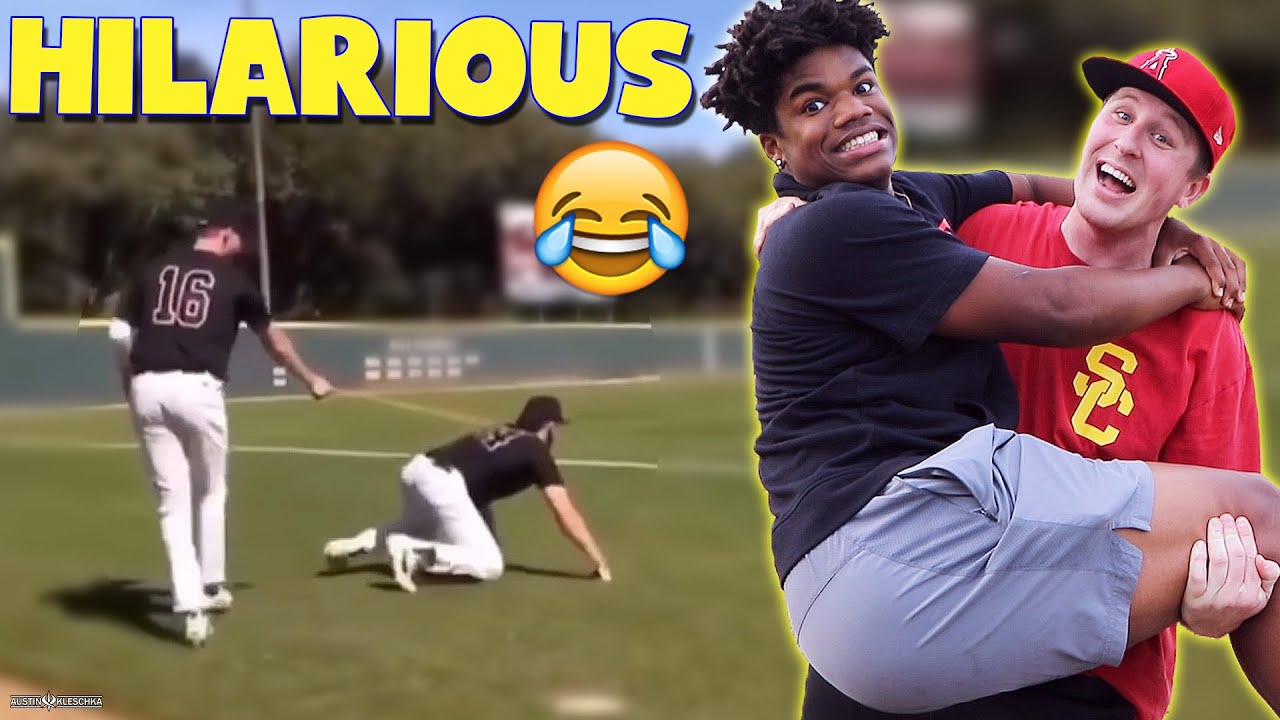 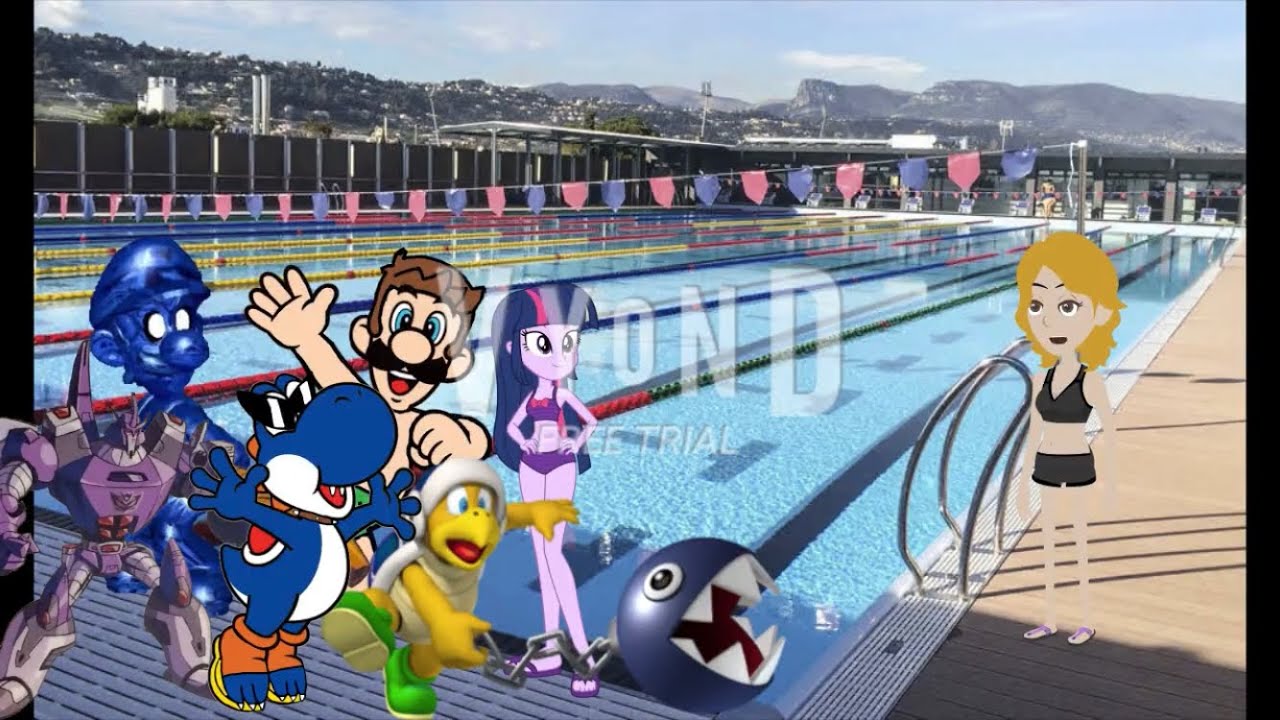 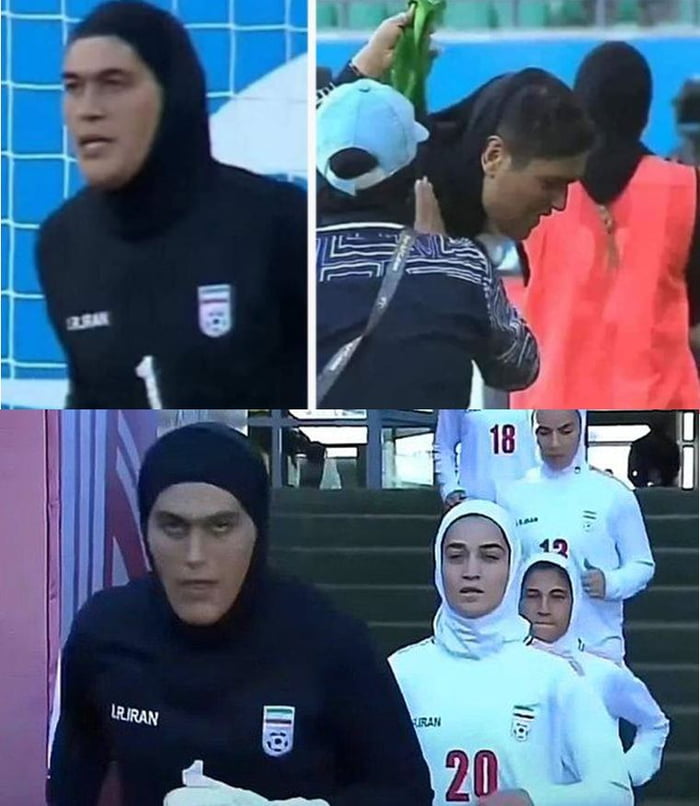