“Now I Will Buy A PlayStation”: The Internet Proved To A Guy Disapproving Of Xbox’s New Rainbow Logo That He Won’t Find A Company Not Supporting LGBTQ+ It’s Pride Month, a time when many celebrate the LGBTQ+ movement—both its values and beliefs as well as its community, which stands for self-affirmation, dignity, and equality, among many other human rights.

However, it has become a rather controversial issue, creating a huge divide between tradition and freedom, or traditionalism and liberalism. So, it should come as no surprise that there’s always gonna be people who don’t agree when a company comes out in support of the LGBTQ+ community…

… like when Xbox announced its support, and then this one guy protested, and then everyone shut him down.

So, come June 1st, Xbox, among a number of other gaming (and beyond) companies, tweeted out their new LGBTQ+-themed logo in celebration of Pride Month.

The tweet was captioned “We believe everyone in the gaming community should have freedom to be themselves, both when you play and as you live,“ linking to a news article on their own website on the topic. Cause corporations.

But, as you might have guessed already, not everyone was pumped about the occasion. Namely one Twitter user responded with “Now I will buy a PlayStation.”

Now, it’s not clear what the reason here was—was he joking, was he seriously trying to channel his inner bigot, or was it just his way of protesting against corporations riding the wave of Pride Month? Regardless, people took it seriously and started responding in the best way possible—the good kind of trolling. “PC then”—“Microsoft supports Pride, remember?” Linux? Bam! There’s a picture of an ArchLinux user who’s gay. At this point, the guy gives up, says he’ll stick to sports, but the internet isn’t having any of it and slaps him with a picture of the Football Vs. Homophobia initiative. The thread concluded with one of the tweeters saying that this was quite an adventure. And, honestly, it could have gone on and on beyond consoles, touching upon specific game developers, games, and franchises that delve deep into LGBTQ+ themes.

Don’t forget all of the popular faces in gaming, like LGBTQ+ streamers, gaming industry personalities, and gamers themselves! All in all, many connected to the industry are tolerant and supportive of the movement, so there certainly a lot of potential for this thread to expand appropriately. Some have pointed out that due to the ambiguity of the situation, this might not have been a hate thing because it might have also been an issue of protesting against companies that use Pride Month as a means of marketing, and only care about the bottom line, not the people they oh so support here.

Those arguing the corporate position have said that they have multiple branches based in different countries, and not all of them fly the LGBTQ+ flag, especially in more traditional countries, exposing the hypocrisy of it all. Then again, the guy would have probably been more articulate in that case?

Regardless, the tweet went viral, not on Twitter, but rather as a repost on Imgur, where it gained just a bit over 4,000 likes with nearly 89,000 views.

What are your thoughts on this? Let us know in the comment section below!

Here are some comments from people responding to this story 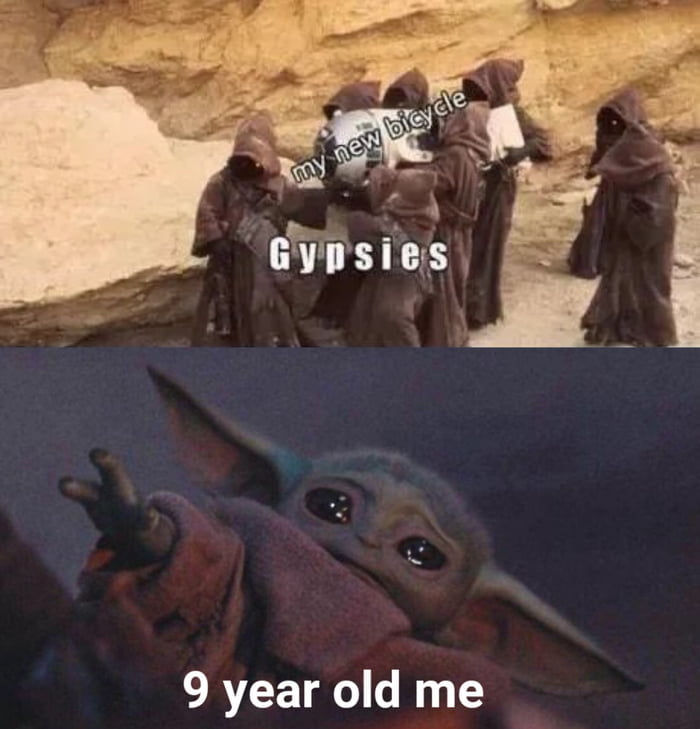 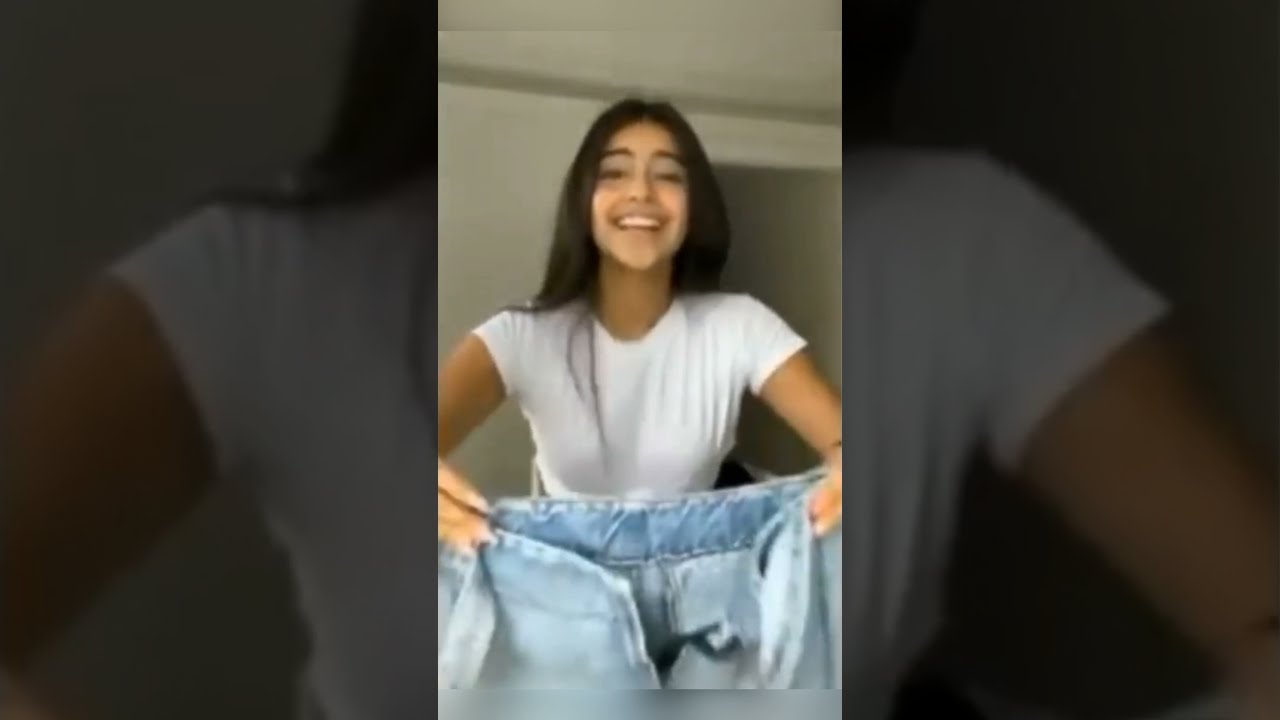 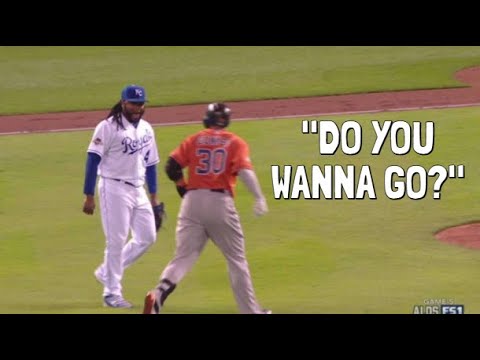 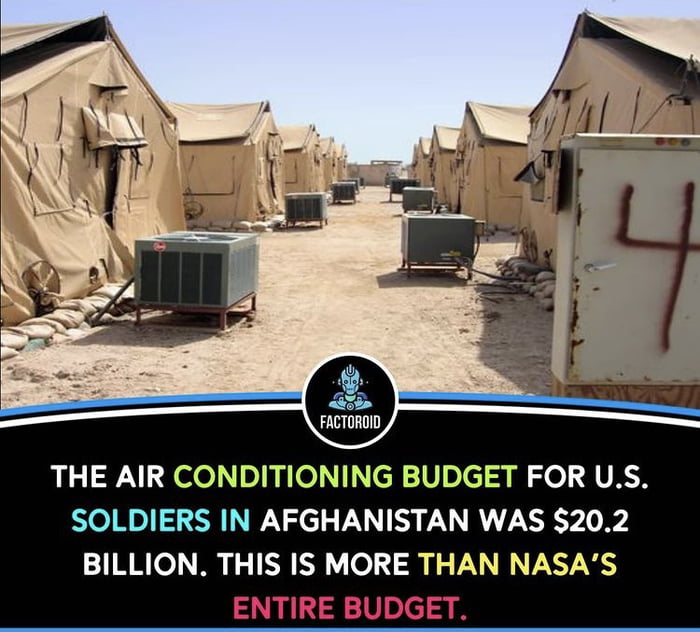 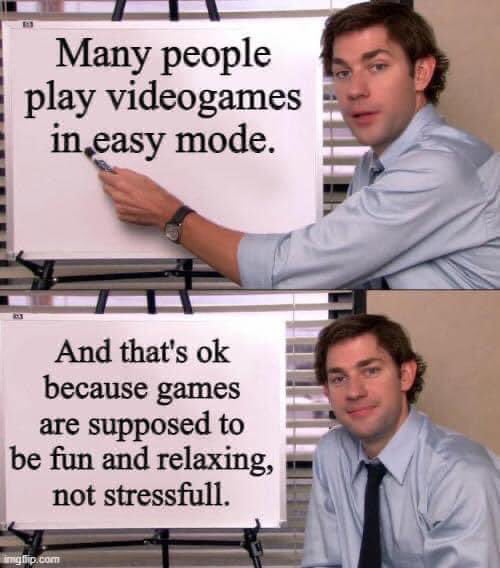