“You People Are Insane”: People Online Are Surprised By Halloween Stores In The US That Are Only There For This Specific Period Of Time 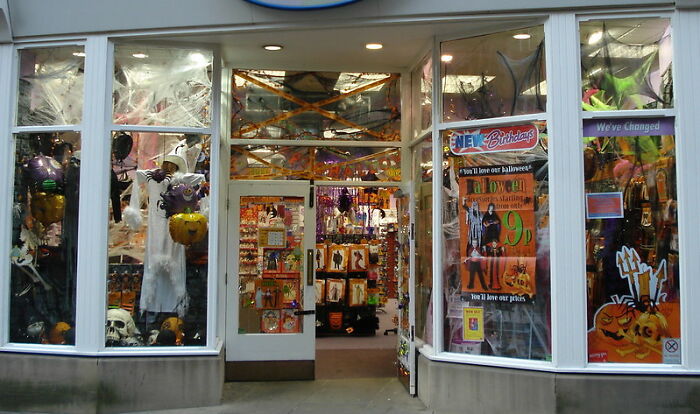 The falling leaves and reappeared Pumpkin Spice Latte on the menus of people’s favorite coffee shops signal that the “spooky” season is upon us. Having this in mind, more and more people, especially the enthusiasts of this holiday, are already planning what they are going to prepare for Halloween festivities. This includes coming up with an idea of what to wear, how to decorate the house, and finding the best way to celebrate this day. The most important thing is to be ready for the holiday in time and for most people, the quickest and already proven way is to go to the stores and get everything from there.

Tumblr user @wooteena asked people online whether it’s actually true that Americans have stores dedicated to Halloween where people can find things they need for this specific holiday, also stressing that these shops only are there for this period of time and later are moved from the building. Other users confirmed this to be true, revealing more details about how Halloween shops operate during this time.

Some users commented that this is a pretty common practice for Halloween-related stores to pop up out of nowhere and fill empty and unusable buildings with various goods for this particular holiday. But what are these buildings and why is there this empty space?

During the pandemic, a lot of big retail businesses had to shut down, leaving these buildings unused. Even though recent times have been hard on companies and businesses, it seems that seasonal markets are doing great, temporarily filling these forgotten stores with goods for Halloween. Their idea behind this is to lease the premises for the holiday season and then once it’s over, move out and carry the business further online.

The Tumblr thread mentioned one of the most well-known Halloween stores, Spirit Halloween. Leasing empty retail spaces for a short period of time helps them to get their business going. This is also useful to landlords who find it difficult to find long-term tenants and keep the property profitable. According to Marisa Uzzolino, who is the Spirit Halloween associate manager, people are ready to spend money on Halloween festivities as they get this one opportunity in a year to become whoever they want to be and this is not something they want to miss.

What is your take on Halloween? Don’t forget to share your thoughts in the comments down below!

This is now only done for with Halloween; after this period is over, these retail buildings become empty again 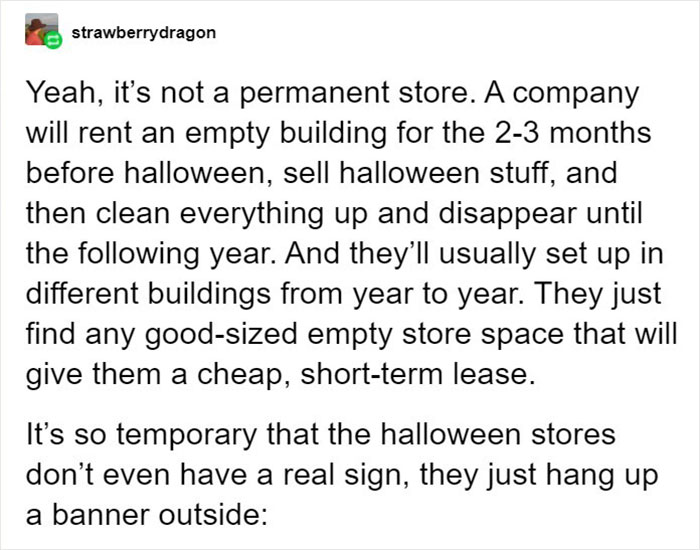 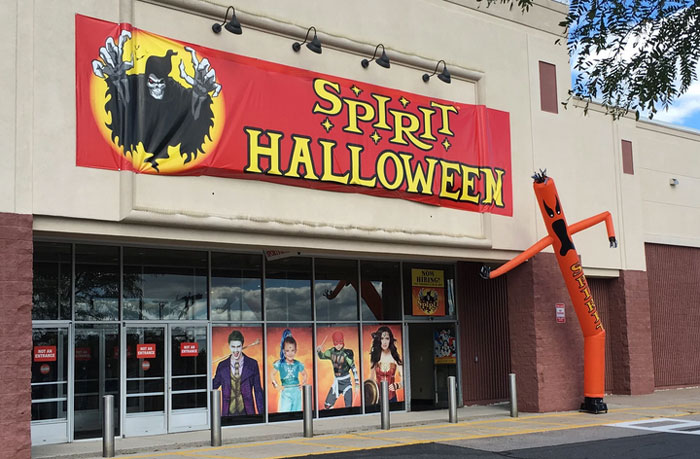 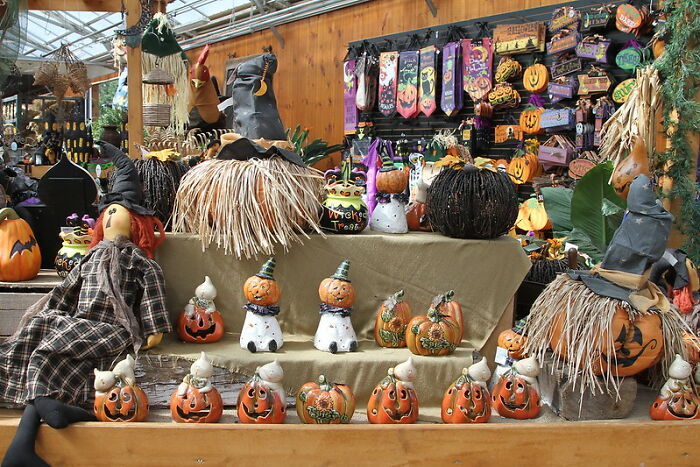 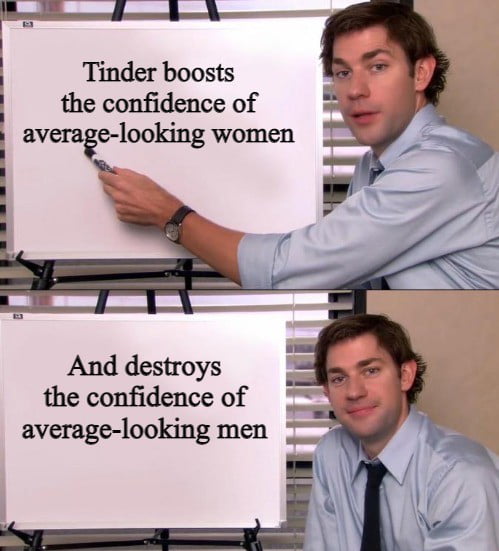 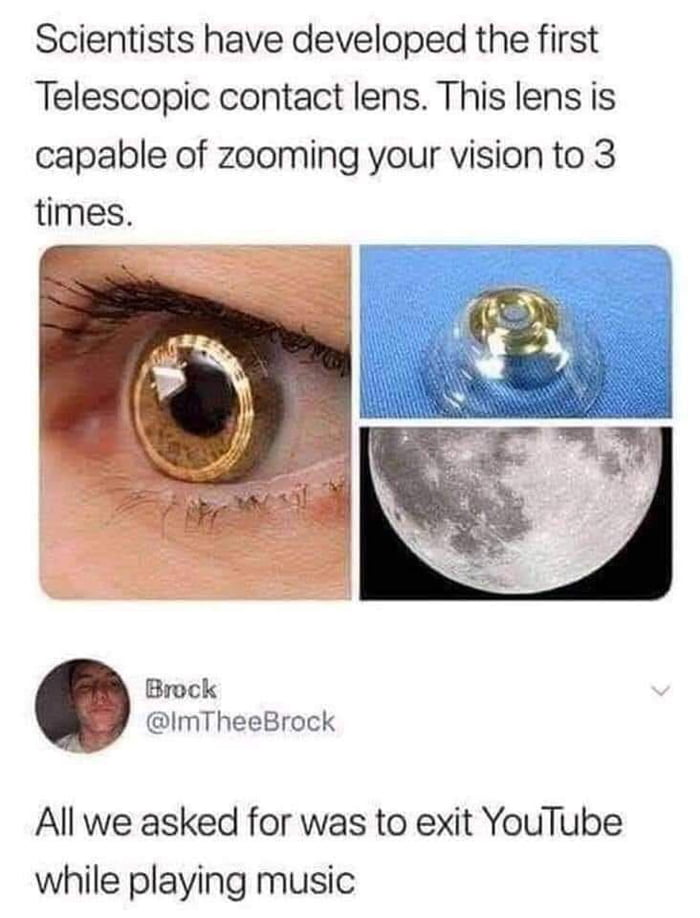 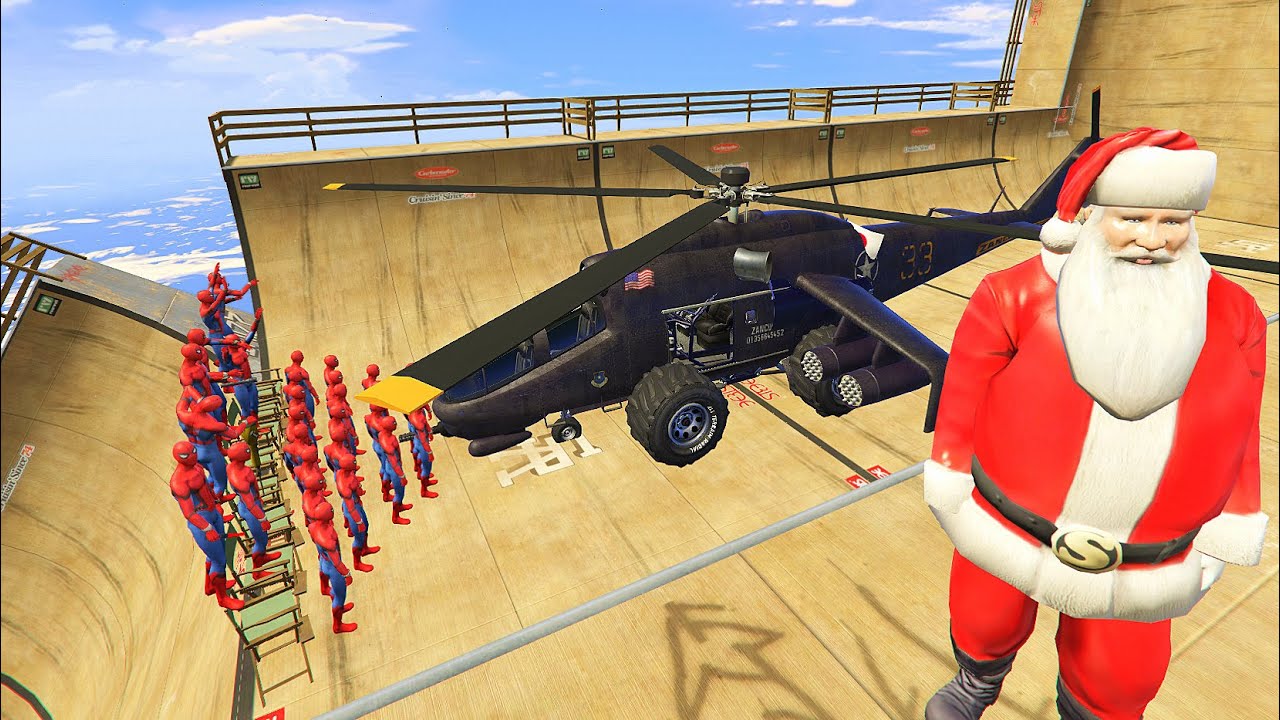 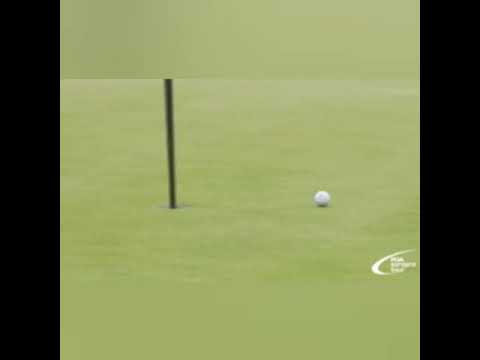 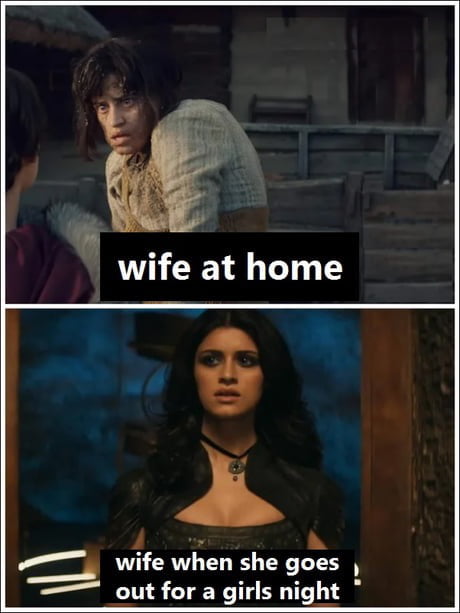